THE NEXT TOUR PREVIEW FEATURES OUR TRUE BREW TOUR, AN ITINERARY THAT LAUNCHES ON A BREW-ADVENTURE EVERY SATURDAY MORNING. LET’S TAKE A LOOK AT THE GREAT STOPS ON THIS TOUR.

The 10:30am start every Saturday has always been the most popular time to take a tour in the over four years we have been operating in Maine.

So it’s no surprise that we have lined up a bunch of very special stops that are south of Boston for our True Brew Tour: Old Colony Brewing in Whitman, 10th District Brewing Company in Abington, and Barrel House Z in Weymouth.

As with all of our public tours, we will begin and end at the Craft Beer Cellar Fort Point where you can pick up more beer or hit up the city for some more sights and beer.

Let’s take a closer look at each of the breweries on this tour: 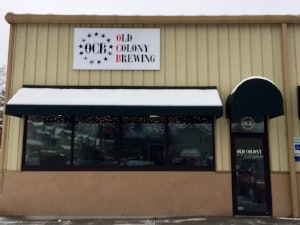 Started by four Whitman natives who bonded over home brewing, Old Colony is brewing a wide variety of styles in their Bedford Street location. Check out what the team is doing to bring their beer interpretations to the area. 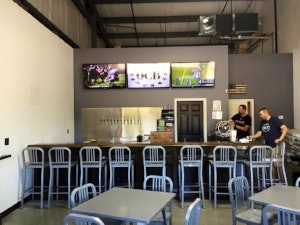 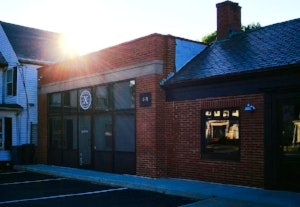 After visiting another small brewery in the area, the two decided that the time was right to open Abington’s first brewery using a three-barrel system in a former tattoo parlor. Check out the sleek and modern tasting room and enjoy classic styles designed to show the area what craft beer is all about. 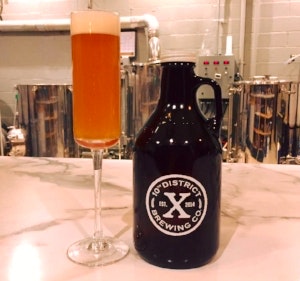 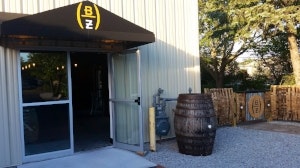 Last stop is Barrel House Z. Russ Heisner had an early career brewing the same beers over and over again as the first head brewer at Harpoon. He now owns his own brewery, the first to be established in Weymouth.

Each beer made here is unique, a collaboration between Heisner and any number of his industry friends.

Also, this brewery is using various barrel types for aging the same base recipe. Compare a flight of flavorful beers, and toast to the magic of wood at this impressive facility. 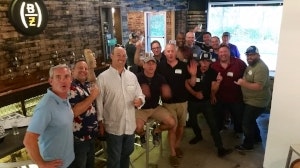 All tours include transportation in a roomy comfortable bus, a dedicated Tour Guide/Beverage Consultant, your own Designated Driver, alcohol samples at all stops, behind-the-scenes access (meet the brewers and tasting room staff), at least one production tour, food (a vegetarian baked treat from local bakery), bottled water, Mass Brew Bus Tote Bag (that you get to keep) along with stickers, and plenty of storage on the bus for purchases in a cooler or crate (so you have some to enjoy later).

Tickets for the True Brew Tour are on sale now. Cheers!