The Mass Brew Bus is an all inclusive brewery tour company based in Boston MA. The Mass Brew Bus brings you to small to medium sized breweries, distilleries, and cider makers and gives you a behind the scene educational experience.

It’s sister company The Maine Brew Bus, located in Portland ME, has been given tours since 2012. They have received many accolades including #1 Tour activity on TripAdvisor.

With tours gaining traction in Maine, Zach (owner) and Don (GM) decided to take the tours South to Boston. They have teamed up with Spencer (Zach’s brother) who has lived in the Boston area and been drinking local for more then 20 years. With the experience in Maine and the local connection in Massachusetts, we are excited to show off the growing Craft Beer Industry. 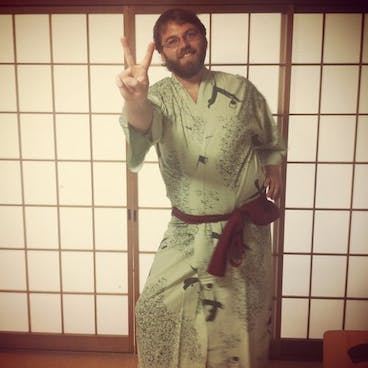 Zach is the founder and Principal of The Maine Brew Bus. He and his family live in Portland. He grew up in New York State, and attended college in Massachusetts.

After relocating to Maine, Zach began teaching and also was an original team member at The Run of the Mill Public House and Brewery in Saco.

While at the Run of the Mill, he was able to see first hand that guests didn’t know much about brewing and certainly didn’t know about where else to go to visit small breweries that were starting to open in Southern Maine. He also admitted that he didn’t know where to go or how to visit these breweries either.

After a particularly special and late night at Novare Res Bier Cafe, Zach thought it would be a good idea to buy a bus and bring people around on organized brewery tours in Portland. That is when Zach and his wife Allison established The Maine Brew Bus.

He left restaurant management behind, and made the decision to “retire” from teaching. He is now full time dedicated to growing the Brew Bus business and running after his young son, Archie.

He enjoys being part of the growing craft beer community in Maine, and is looking forward to doing the same in Massachusetts. 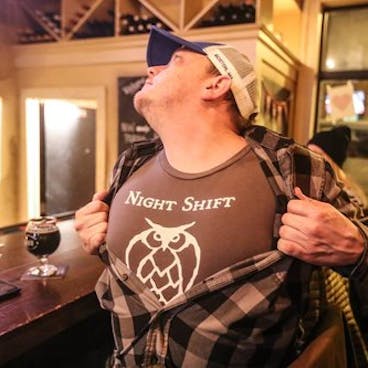 He is a lifelong Portland resident who loves beer. He was previously an overnight data supervisor with UPS, and also is a high school and middle school soccer, softball, and basketball official.

Neither one of those “real jobs” allows for a personality (or for drinking beer), so when he met Zach Poole right after the founding of The Maine Brew Bus in the fall of 2012 it ended up as a perfect match for both. 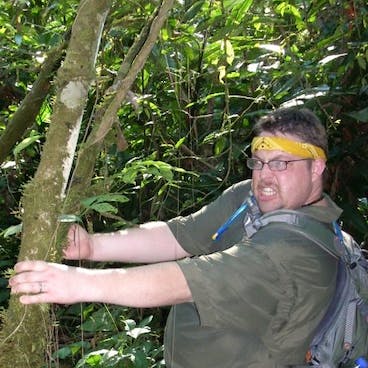 Spencer Poole is one of Zach’s older brothers and he is one of the Co-Founders of The Mass Brew Bus. He currently resides in Newton, MA with his wife and three young children.  He moved to the Boston area in 1991 and worked in the restaurant industry while putting himself through college and funding his travels around the globe.

In 1997 he began working at Brew Moon Restaurant and Microbrewery, where he fell in love with craft beer and became familiar with the brewing process while educating the public about different types of beer. Since leaving the restaurant business he has worked in the local Real Estate market and is currently the Global Director of E- Learning at New Balance Athletics, Inc.

In 2014 he met with Zach and Don to talk about the growing list of new breweries in Massachusetts and the potential expansion of The Maine Brew Bus to the Boston area.  Since then, they have been scouting locations in Massachusetts, building new relationships and developing plans for tours in Boston.  With his local connections, his love of people and his passion for travel, Spencer helps customers and breweries feel at ease while growing the craft tourism industry in Massachusetts and beyond.